Practice makes perfect. Cliché as it may be, the application of this adage is universal. However, it is not just the act of practising that perfects talent but also competing at the highest stage.

This is the major takeaway for Bindura University of Science Education’s National Sports Academy trainees who competed at the Bulawayo Athletics Festival over the weekend.

The team comprised new primary school recruits, Paida Moyo, Junior Nare and Christian Musekiwa who were competing on such a stage for the very first time. Together with seasoned performers like Wayne Nkomo and Busani Ndlovu, the team relished the prospect of challenging themselves against other academies.

To test the nerves and endurance capability of young Junior and Christian, the under-12 boys were thrust into a 5 000m race with under 20 competitors.

At first glance, the young talents felt hard done and were quick to highlight that they had never participated in such a race. However, no one expected the bombshell that was to follow. Pitted against 5 open boys, Junior and Christian held their nerves to complete the race in third and fourth respectively.

Most impressive was Junior whose race management skills far exceeded his age and experience. He paced his stride and avoided the temptation of matching his pace with the older participants.

He demonstrated lungs of steel as he came from behind to overtake men significantly older than him. One by one he raced past them in the later stages and in the final 200 meters, sprinted with a burst of energy unusual for a first-timer in the 5 000 meter race.

As a preseason competition, the Bulawayo Athletics Festival’s objective was to help athletes assess their capacity and fine-tune their condition for the gruelling season that is about to commence.

The times that the teams posted showed that a lot of work needs to be done as this new season brings with it an opportunity to qualify for the 13th edition of the All Africa Games in Accra, Ghana.

So while BUSE’s athletes dominated the events, their performances highlighted the need to improve.

A case in point is James Mutenje who posted 54.56 meters in the senior men’s javelin (800G). His personal best stands at 67.4m. He needs at least a 75-meter-throw to guarantee qualification. Unfortunately, he hasn’t been competing since April and therefore needs more opportunities to practise and compete.

The same goes for all the other senior athletes. They too dominated their events.

However, since the National Sports Academy aims to produce podium-finishing athletes at international events, it is essential for them to not just bask in the glory of dominating the local scene, but qualifying for international competitions and win medals for the nation and BUSE.

For this season, without a doubt, BUSE will dominate local competitions. Like they did at the ZUSA and ZTISU games, the teams will win gold medals in their respective events. Given the new recruits such as Lisa Mtetwa and Privilege Chikaka, BUSE will have a competitive edge over all in collegiate sports.

However, they must compete at regional and international competitions if the National Sports Academy vision is to be realised. When they compete locally, the All Africa Games and the Olympics must be in mind.

Under the able stewardship of 3 time Olympian, coach Cuthbert Nyasango and the staff at the National Sports Academy, this current crop of trainees will no doubt scale dazzling heights and hopefully make us proud by representing Zimbabwe at not only the All Africa Games but also the Olympics.

With institutional and corporate support, BUSE’s students will soon be internationally renowned household names in the world of sports. 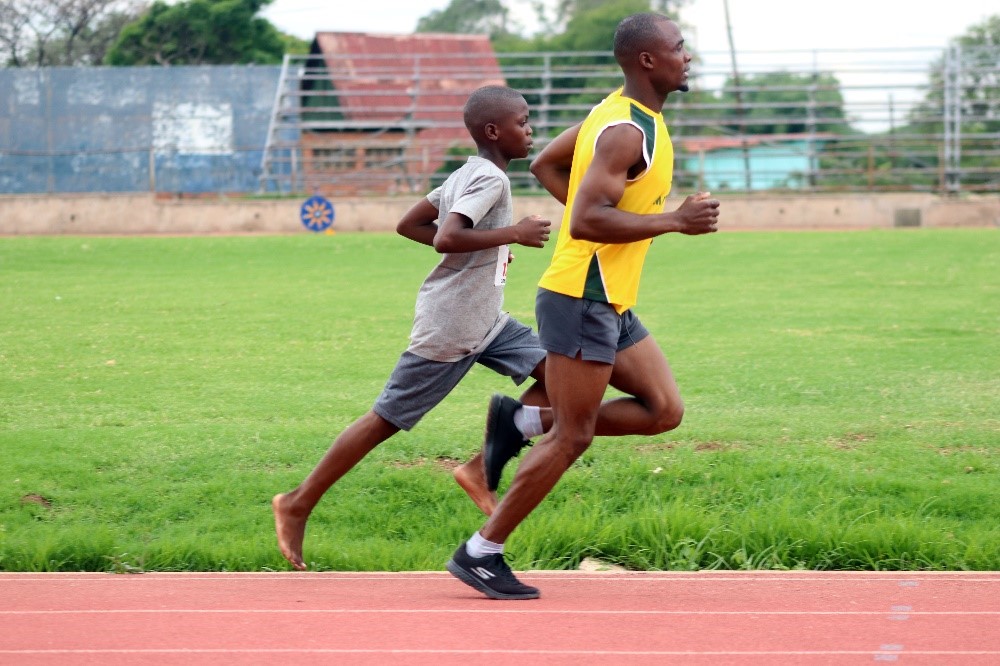 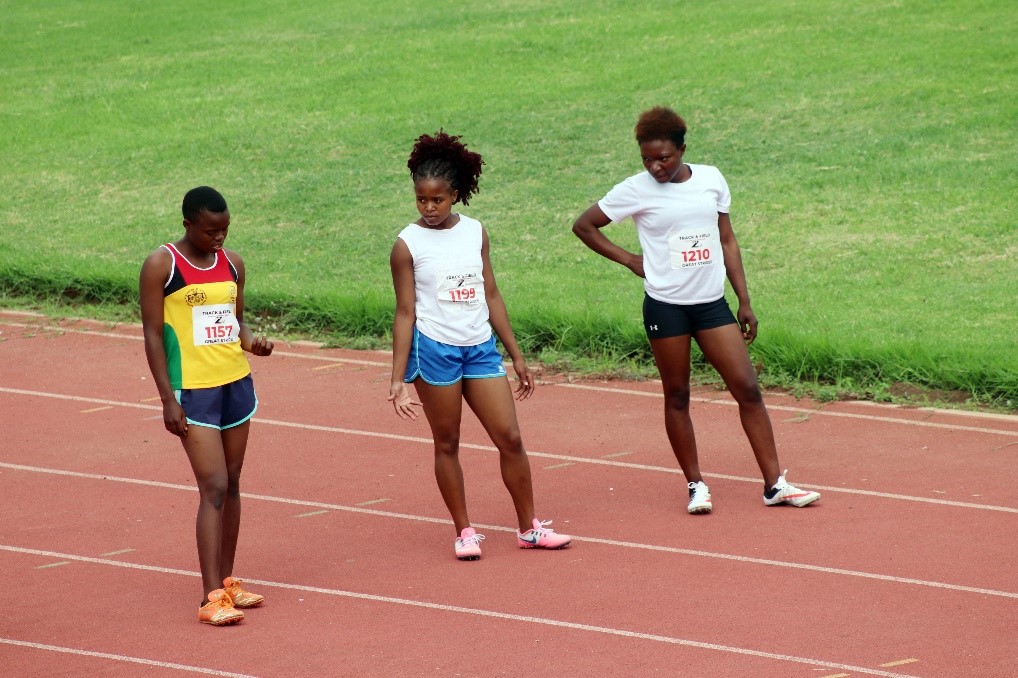 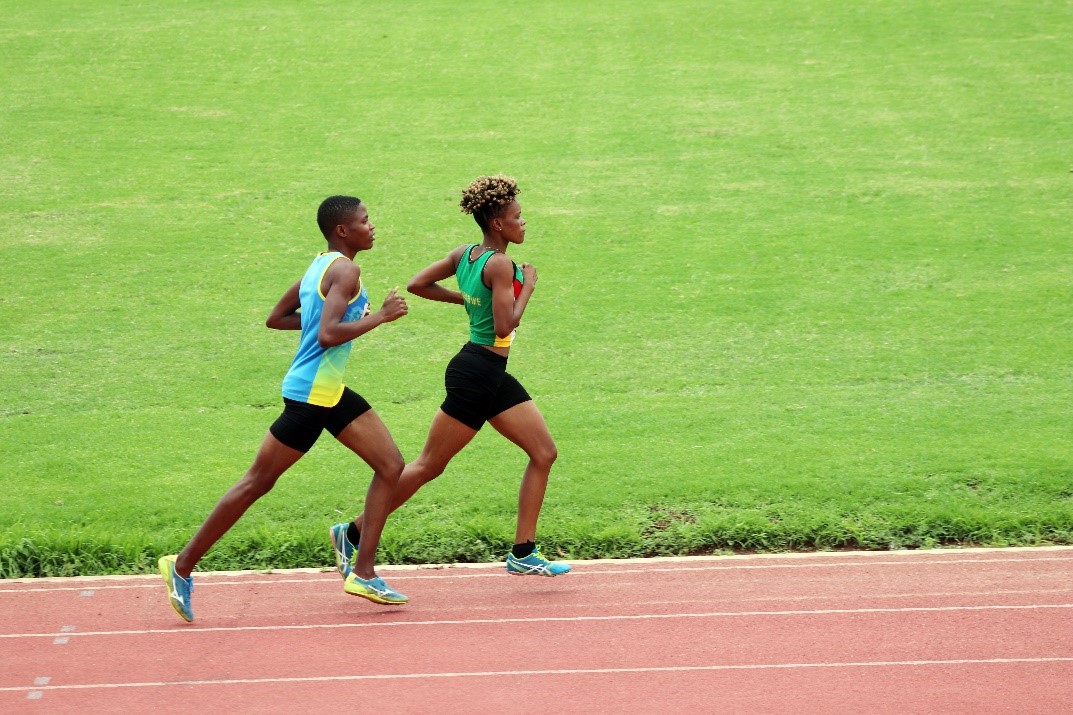