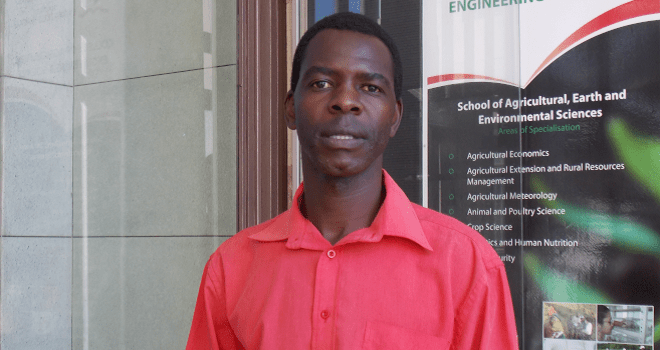 A Bindura University of Science Education Physics lecturer and doctoral student in Agro-meteorology, Mr Joseph Masanganise was recently awarded a scholarship to attend a Summer School in the Philippines in September 2019. The Summer School will be conducted under the topic, ‘Transformative Changes in Agriculture and Food Systems’.

The Summer School is organised jointly by the South-East Asian Regional Centre for Graduate Study and Research in Agriculture and the Food Security Centre of the University of Hohenheim in Germany.

Masanganise is one of only 17 applicants from Africa, Asia and Latin America who received a scholarship to attend the international workshop, with travel, board and lodging expenses paid for. He will be the only Southern African representative.

The Summer School is expected to cover areas that include advances in technology and discuss three pathways on how changes in food and agriculture systems could contribute to meeting United Nations Sustainable Development Goal 2 of ending hunger, achieving food security and promoting sustainable agriculture by 2030.

‘My selection is an indication that my research work is relevant not only in South Africa but in the world, and this is an important milestone in my research career,’ said Masanganise.

Masanganise is pursuing a PhD research on the topic of water use and the yield of soybean and grain sorghum for biofuel production in South Africa. He is under the supervision of Professor Michael Savage, Dr Alistair Clulow, Dr Tafadzwa Mabhaudhi and Mr Richard Kunz. This work forms part of a Water Research Commission (WRC) project on the water use of strategic biofuel crops. One of the surface renewal methods he is employing has not been previously used in South Africa, thus testing the utility of this method is expected to contribute to new knowledge. Masanganise has also worked to blend Physics with Agro-meteorology in order to expand the avenues available for research and knowledge production.
Masanganise credited Professor Savage, his supervisor and mentor for sharing his vast knowledge and being a source of encouragement for students. ‘Professor Savage has developed scientific tools that I have used, finding them user friendly even for novice students,’ he said.

He thanked Ms Meryl Savage, as well as Mabhaudhi, Kunz and Clulow for their support during his PhD studies. He was also grateful to Mr Sanele Ngubane and Mr Vivek Naiken for their technical support, Ms Marsha Chetty and Ms Noluthando Mhlungu for their administrative support, and fellow PhD candidate, Ms Evidence Mazhawu for sharing ideas with him. Masanganise acknowledged the WRC for its support of his project. 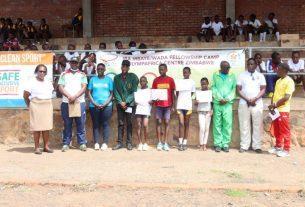 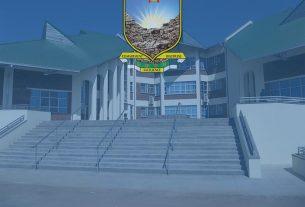